New South Wales Touch Association (NSWTA) is pleased to confirm that on advice from Queensland Touch Football (QTF) the invitational divisions of the Women’s 45s and the Men’s 60s will be included at this year’s 2020 State of Origin.

On the announcement in 2019 of the opportunity for the two categories as possible invitational divisions, the NSWTA has prepared this realisation. Both divisions were offered at the NSWTA State Cup, and preliminary squads under our state-wide talent identification program commenced.

The State of Origin Series will be played in NSW at the C.ex Coffs International Stadium, Coffs Harbour on Friday 19 June and Saturday 20 June 2020.

While we chose not to go through and appointment process for Team Management of the invitational divisions until confirmed by the QTF that they were able to participate, this will now commence.

As advised, the player identification process has already commenced and will follow the State of Origin selection policy.

The tentative date for the Team NSW camp is Saturday 30th & Sunday 31 May with Jersey Presentation Saturday 30 May.

All venues to be confirmed. 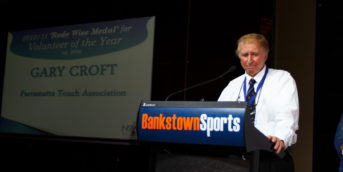 It is with great sadness that we advise the passing of one of the 1968 originals, Gary Croft. He was a Life Member of the New South Wales Touch... [more] 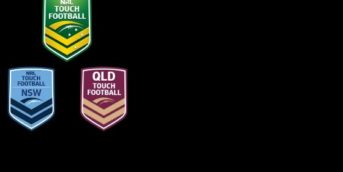 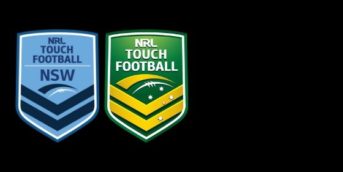 COVID-19 Update from our National Office