The NSW Touch Association would like to congratulate the following Team Management on being appointed to their respective positions for the NSW teams for State of Origin 2022.

SOO represents not only an opportunity for players in the pathway to both State and national representation but also offers the same for coaches and managers.

We are pleased to announce a strong coaching and managing team within the Team NSW SOO structure.

The 2022 State of Origin will be held in QLD. Venue and Date TBC. 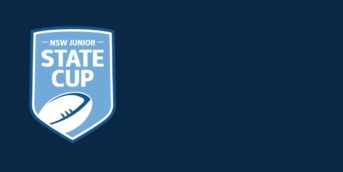 We hope you are safe, well, and enjoyed your Christmas and New Year. We are providing you with an update on the current COVID situation and the 2022... [more] 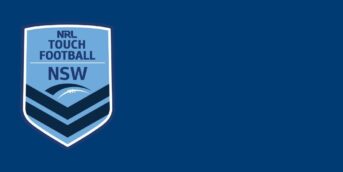 The NSW Government has published the Public Health (COVID-19 General) Order (No 2) 2021. The object of this Order is to repeal and remake the Public... [more] 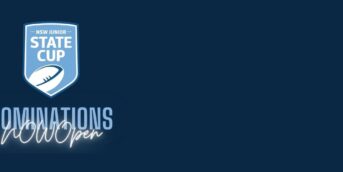