2021  Junior State Cup will be one for the history books.

From over 100mls of rain in 4hrs on day 2 the Northern Conference, which saw the event canceled for only the 2nd time in the history of the Junior State Cups inception, to humidity, warm days, dry heat, and flies at the Southern Conference in Wagga Wagga.

The Junior State Cup in 2021 had an unpredictably dual nature, better known as Jekyll and Hyde

Wagga definitely turned on the weather and some great touch to go with it.

With COVID restrictions in place under the Arrive – Play – Leave protocol, and local police patrolling the venue – this year’s event was achieved thanks to our Affiliates who ensured that their clubs complied with the 1 parent per child entry.

The Penrith Panthers continued their strong form from 2020 and were once again named Club Champions and rightly so, with 6 of their teams fighting for naming rights on finals day.

NSW Touch would like to thank the hosting Affiliate Wagga Wagga Touch, all Affiliates, players, referees, volunteers, and parents for helping to make 2021 Junior State Cup Southern Conference a success in trying conditions, and we would like to congratulate all the winners: 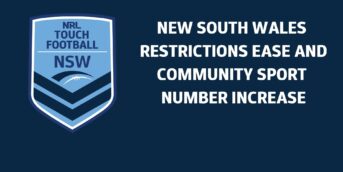 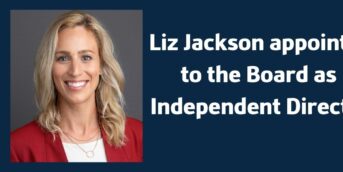