A host of talent at JSC State Final They may be young, but together their talent made for tough competition at the inaugural Junior State Cup Final being held this weekend at Thomas Dalton Park in Wollongong

In its first year, the JSC State Final has seen more than 2500 participants take part in what is now one of the biggest events on the junior calendar.

The NSW Junior State Cup was held over two conferences being Northern and Southern in mid-February as a qualification to participate in this weekend’s State Final.  The Top 8 Teams who qualified in their respective age divisions have now been given the opportunity to be named State Champions.

The crisp Wollongong morning was not going to stop the enthusiasm from all the juniors in attendance, and as the day went on games started to heat up with amazing ball skills, game plans and try’s scored that could be compared to the current NRL Touch Premiership.

With round games still to be played in all divisions, final’s positions are still up for grabs.

All results from today can be viewed here

All stadium games will be live streamed starting from 8.00am and can be viewed via the link below 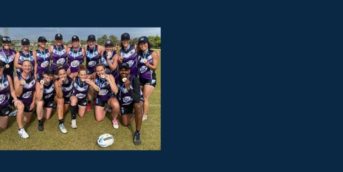 20years in the making

It was a winning weekend for the Mudgee Mudcrabs women’s 30s squad, taking out the senior women’s division of the NSW Touch Country... [more] 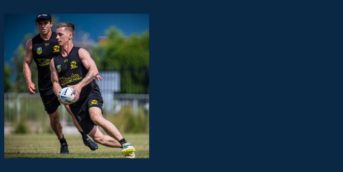 We came, we masked, we Country’d

2020 will be the year we all remember in sport, not just our sport but community sport as a whole. The year where the games were on, they just... [more] 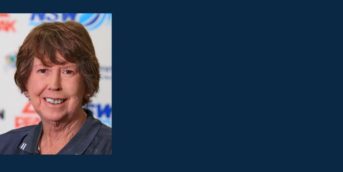 It is with great sadness and an extremely heavy heart we advise the passing of the NSW Touch Association President Aileen May. Aileen has had a... [more]