Recently NSW Touch Football put forth nominations for the NSW Community Sports Awards via Sport NSW and today we are pleased to announce that the Finalists for 2017 have been named and include: –

Sport NSW has today announced the finalists for the 2017 NSW Community Sports Awards after a record number of volunteers were put forward by their sports in recognition of their dedication to community sport.

New South Wales’ most deserving volunteers will be recognised at an awards ceremony hosted by the Hon. Stuart Ayres MP, Minister for Sport, in the Strangers’ Room of NSW Parliament House, at 6.00pm on Thursday 29 June 2017.

The NSW Community Sports Awards is an all-embracing event that celebrates the outstanding achievements and contributions to community sport in NSW.

For more information about the event and to book your ticket click here. 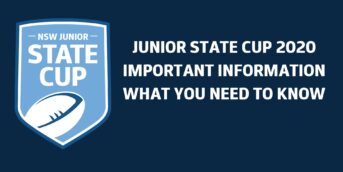 We are pleased to update you on our current situation about the 2021 Junior State Cup. The games are on! While we can provide this information as... [more] 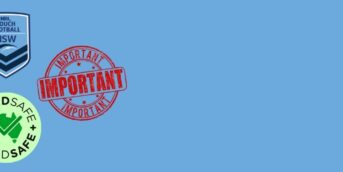