The objectives of each of these regions are:

For further information on each of the regions please view their website; 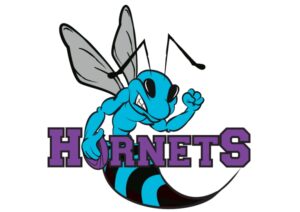 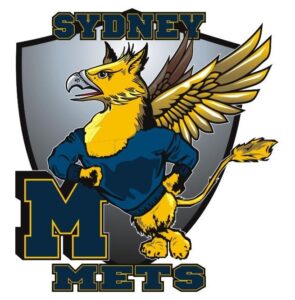 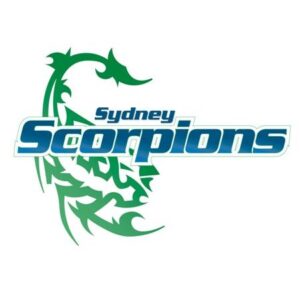 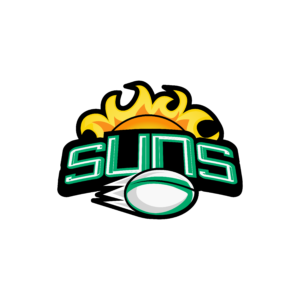