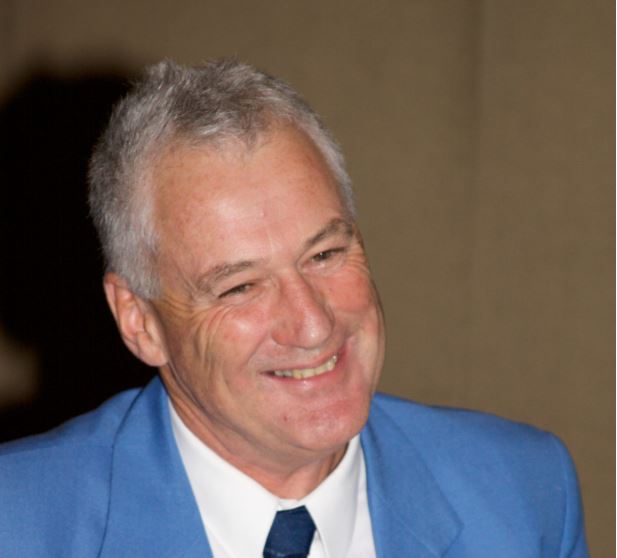 It is with great sadness that NSW Touch Football advises the passing of John Mitchell.
John was a great servant of our game having been involved at all levels from the park through to NSW State through to National Championships.
In his early days, he was employed by the NSW Touch Association as Tournament Manager from having volunteered a number of years assisting the NSW Touch Tournament Panel.
He then found a career refereeing and developed his skills to become a State Graded Referee – Number 260 – when graded in 1998. In 2018 he received his 20yrs Service Award for continuous service to the Technical Arm of Refereeing.
John refereed at Penrith Touch where he was a long-standing member of the Association and proud to be a Panther. He also made himself available to referee at all NSW Touch events and supported a number of other local association including Western Suburbs Touch Association and Blacktown Touch where he served as Referees Director for 6 years.
John will be sadly missed and our condolence goes to his family and the refereeing community who knew John. 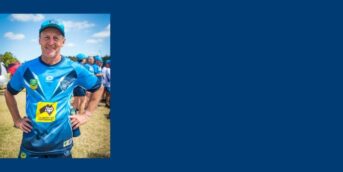 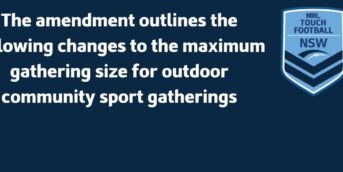 Overnight the NSW Government has released the Public Health (COVID-19 General) Amendment Order (No 3) 2021. This amendment relates to outdoor... [more] 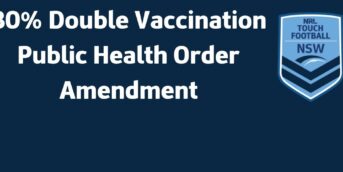 On the weekend the amendment to the Public Health (COVID-19 General) Amendment Order (No 2) 2021 was been published. The amendment comes into... [more]